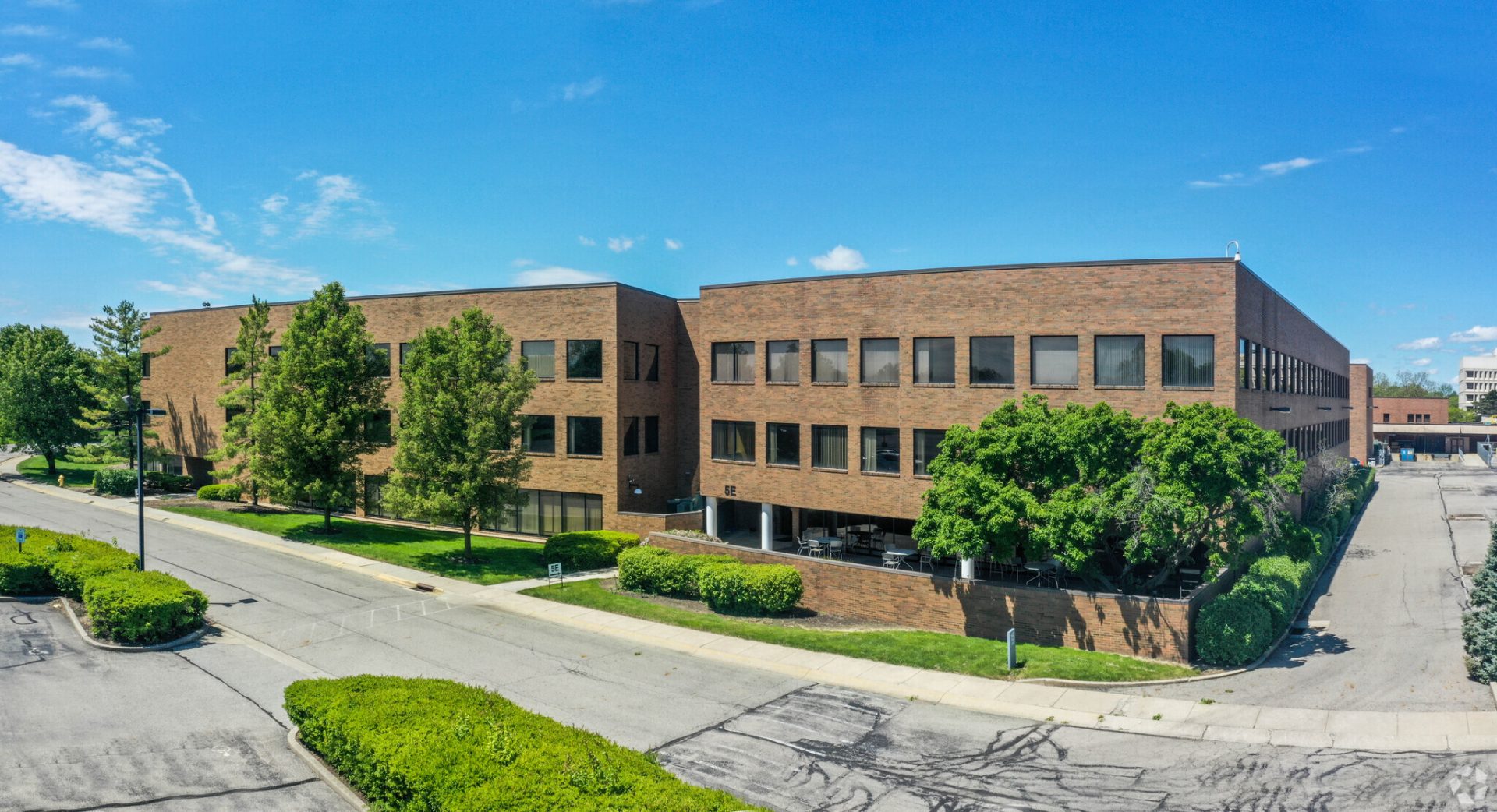 5000 Arlington Ave is a 201,000 SF office building that is located in one of Columbus, Ohio’s premier submarkets, Upper Arlington. The building was originally built for CompuServe, which was a Columbus, OH-based internet pioneer that started as a computer time-sharing service. The company was acquired by AOL in 1998 and the building continued to be occupied by AOL until it sold the property to Tree of Life Christian Schools in 2010.

The building was built for a single tenant which made it very difficult for investors and prospective owner users to visualize how the building could be demised for users that require less than 201,000 SF. Additionally, the city of Upper Arlington had a firm stance on not allowing the building to be redeveloped as anything that contained less than 200,000 SF of office space so it was critical to identify a buyer that could utilize the existing structure.

The building had been off the market for lease and sale for over a decade, so the majority of the business community and commercial real estate community were unfamiliar with the property.

The Colliers team understood that a key theme that started to emerge during the pandemic due to the low cost of capital is that many companies that understand their long term needs are considering buying versus leasing. So, in addition to all potential investors the sale team targeted all large companies in the City that were actively in the market searching for office space and worked to convince them of the benefit of ownership.

The sale team identified an owner user that was actively negotiating a Lease Amendment to renew at their current location. They convinced the company to focus on ownership and ultimately structured a deal that worked for all parties and met the Seller’s expectations.