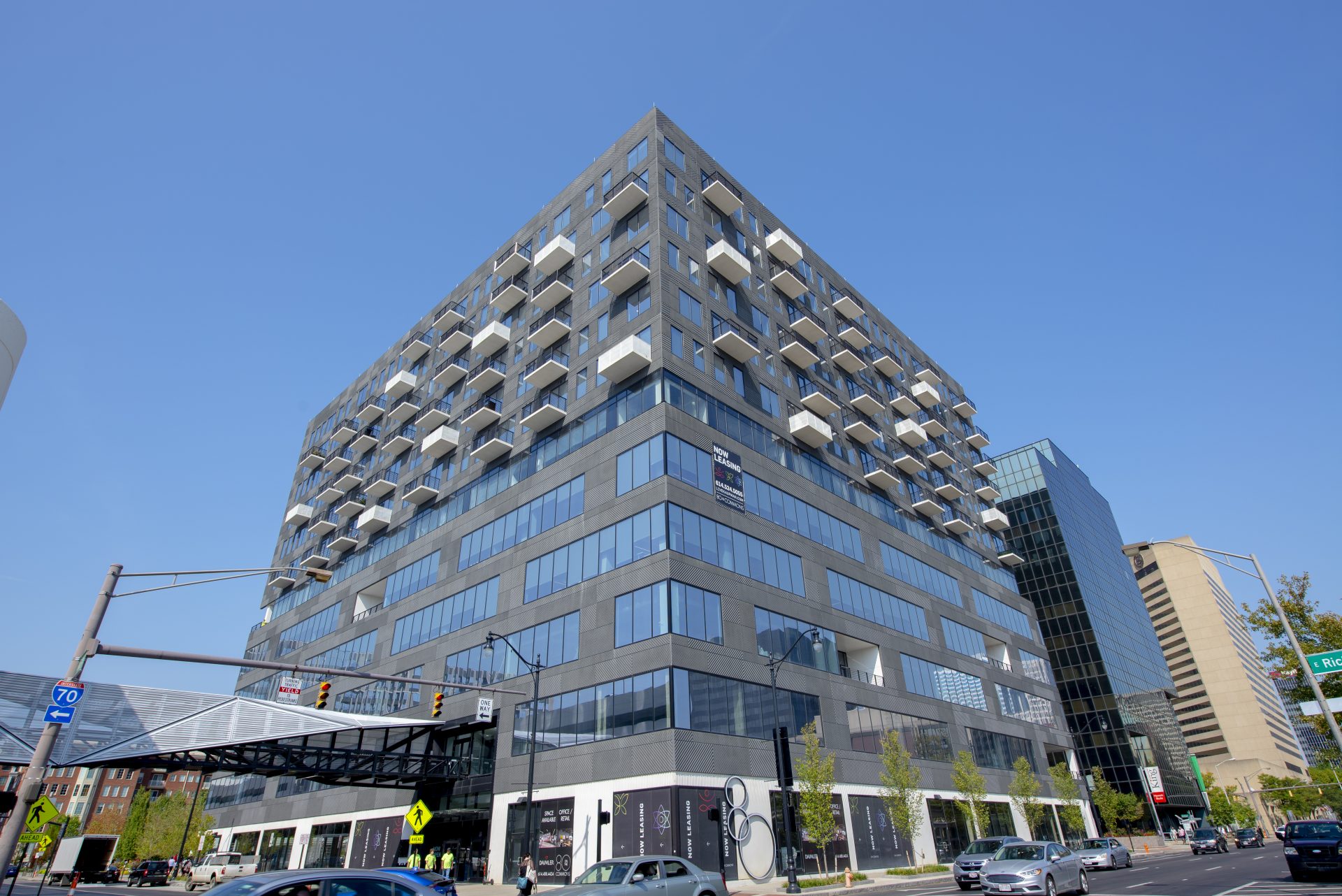 The Columbus office market started the year strong, recording 64,036 square feet of positive net absorption*. This marks the fourth consecutive quarter of positive absorption numbers, demonstrating the increasing growth of the office sector. The vacancy rate decreased four basis points to 9.51 percent, as many tenants occupied space throughout the city. Overall asking rates held steady from last quarter, down only $0.03 to $18.70 per square foot. However, rates for Class A properties rose to $20.89 per square foot, with the largest upticks occurring in the Easton and Worthington submarkets. According to The Kiplinger Forecast, first quarter GDP growth in the U.S. was weak due to January’s government shutdown, but is expected to pick up to 2.5 percent in the second quarter. Consumer spending is also expected to grow in the new year, at a rate of 2.8 percent. On a local scale, the unemployment rate in Columbus rose from 3.7 percent to 4.2 percent this quarter, due to a tight labor market. This rate is expected to remain around 4 percent, as the city is considered at “full employment” in relation to the rest of the U.S. With an abundance of young talent, a strategic location for international business and a strong emphasis on new development, Columbus can anticipate continued interest from large firms and investors throughout 2019…