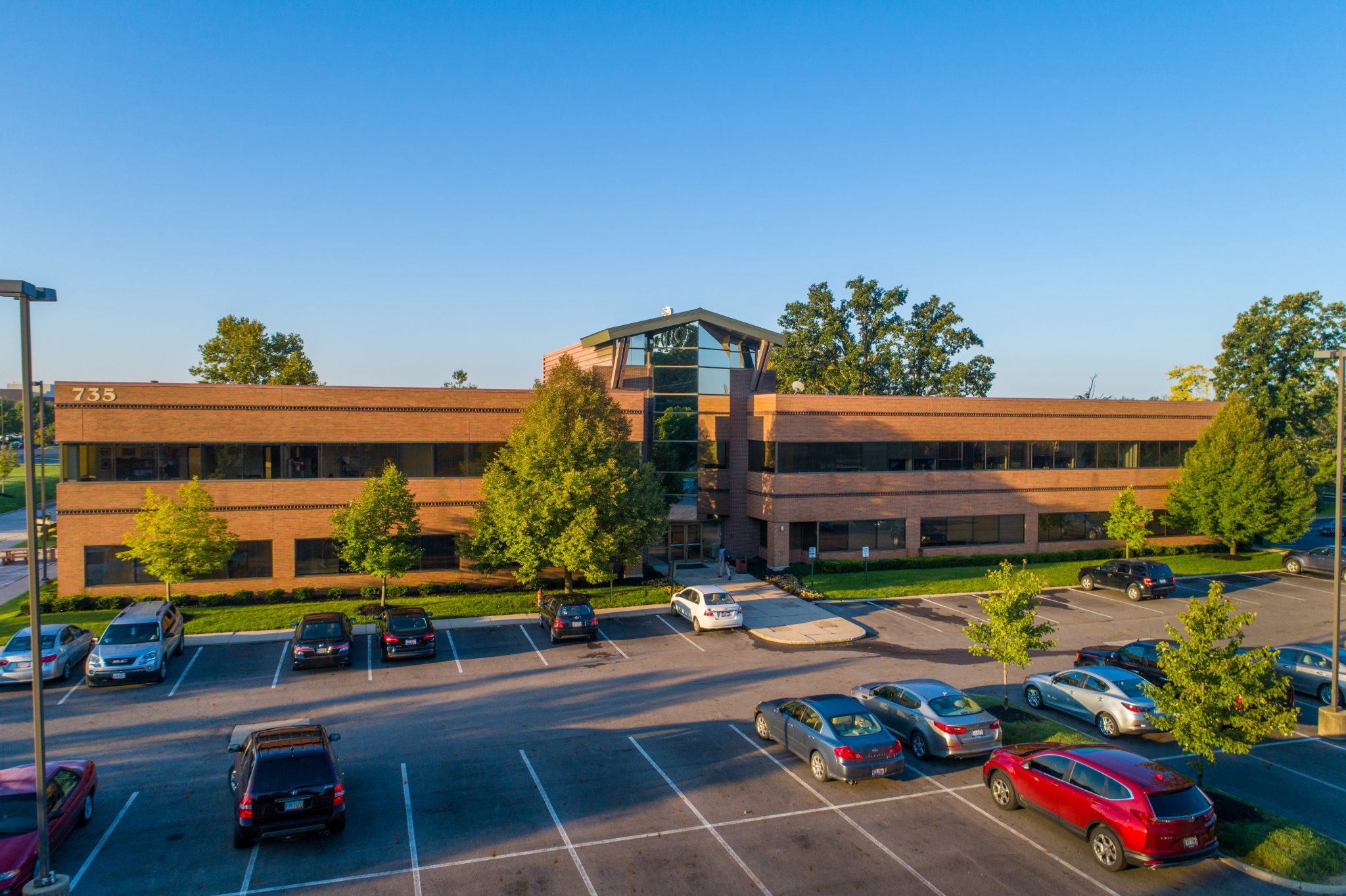 The Columbus office market experienced a boom in activity during the second quarter, posting 551,716 square feet of positive net absorption*.
This marks the fifth consecutive quarter of positive absorption, demonstrating the growing strength of the office sector. The vacancy rate dropped from last quarter, declining from 9.51 percent to 9.17 percent as many large tenants occupied space around the area. Overall asking rates held steady at $18.71 per square foot. However, asking rates for Class A properties increased to $20.92 per square foot, with the CBD and New Albany submarkets seeing the largest upticks. The Kiplinger Forecast reports that the U.S. GDP grew 3.2 percent during the first half of the year but is expected to cool off throughout the coming months. Consumer spending grew by 2.5 percent in the second quarter, reversing the effects of the first quarter’s government shutdown. The unemployment rate in Columbus decreased from 4.2 percent to 3.4 percent this quarter– the lowest it has been since 2001. This rate isn’t expected to decline any further, as the city is considered around the “full employment” level in relation to the rest of the country. Throughout the rest of 2019, Central Ohio can anticipate continued interest from tenants and investors as the city experiences a period of unprecedented growth and development…