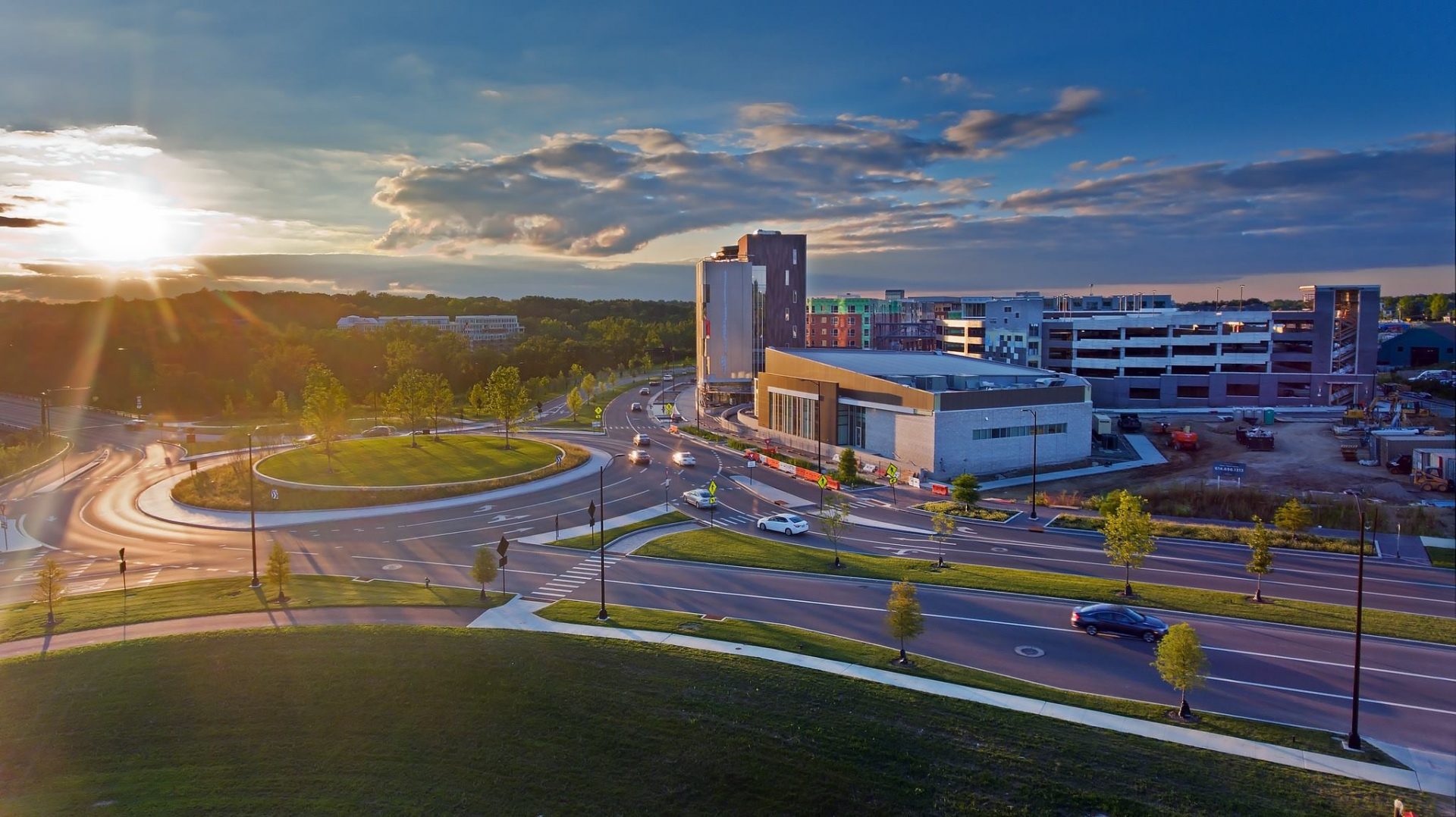 In the third quarter, the Columbus office market experienced a second consecutive quarter of positive net absorption, recording 148,800 square feet. Nationwide vacated 315,000 square feet of space at 5525 Parkcenter Circle for their new 152,455-square-foot property at Grandview Yard, but other large move-ins drove absorption positive. Due to high leasing activity, the vacancy rate declined two basis points to 9.37 percent, down from 9.39 percent last quarter. Overall asking rates also saw positive change in the third quarter, as they slightly increased from $18.75 per square foot to $18.77 per square foot. These rates are $0.17 higher than they were in the third quarter of 2017, demonstrating the growing strength of the office sector. According to Kiplinger Forecast, Columbus can anticipate GDP growth over the next 12 months and 2.0 percent job growth in 2019– up from 1.4 percent in 2018. As the economy experiences a boom, consumer spending increased by 3 percent this year and will hold steady into the new year. On a local scale, the unemployment rate in Columbus rose to 4.1 percent, up from 3.5 percent mid-year due to a slight shortage in job opportunity. However, this rate is expected to decline in coming months as Central Ohio continues to attract investors and large firms with its emphasis on development, high quality of life and educated population…