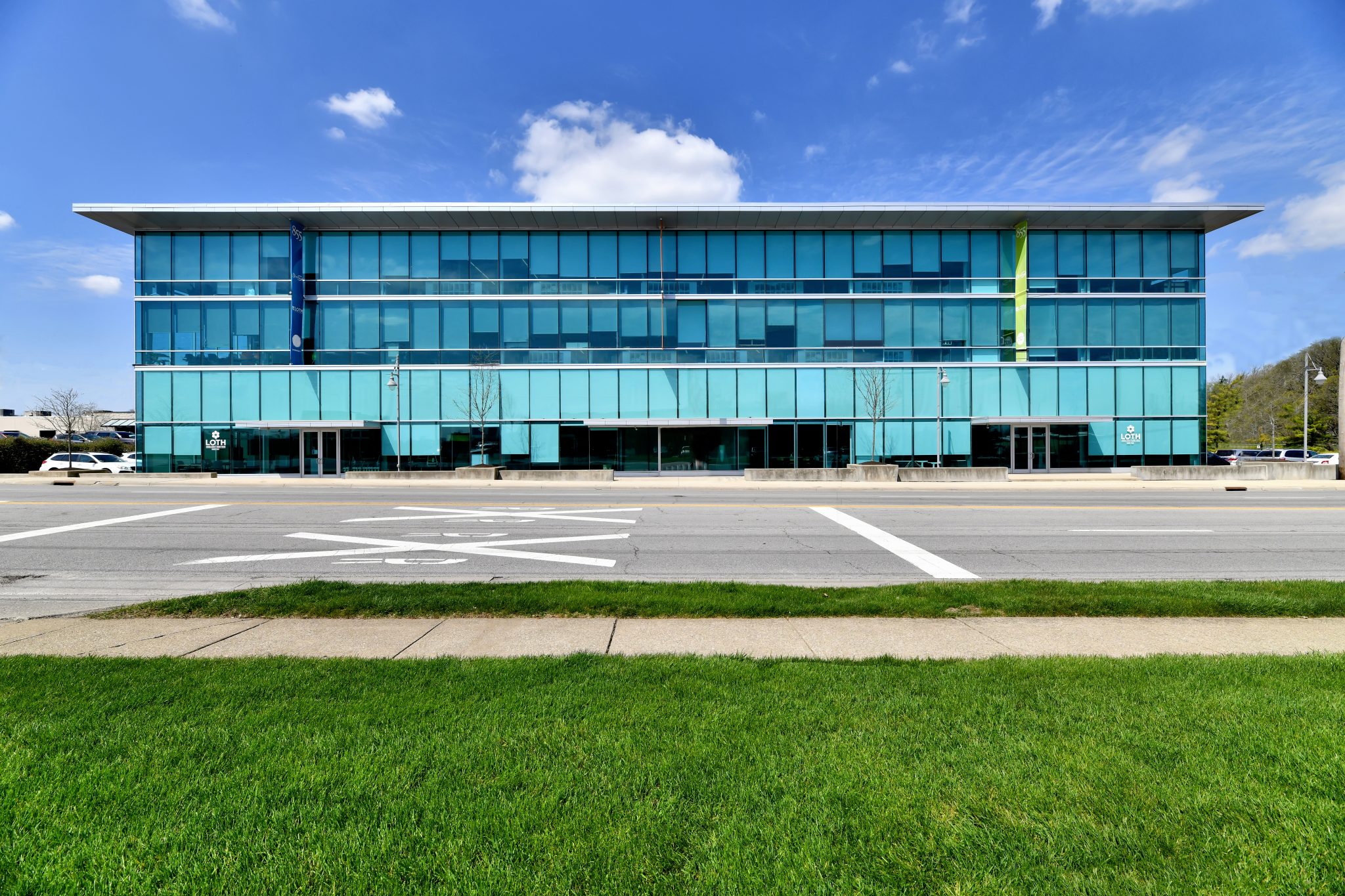 During the fourth quarter of 2018, the Columbus office market saw a third consecutive quarter of growth, posting 65,134 square feet of positive net absorption. Despite Cardinal Health and United Healthcare vacating 6000 Parkwood Pl. and 9200 Worthington Road, respectively, large move-ins drove absorption positive. Nexeo Solutions backfilled a large portion of Cardinal Health’s space, OhioHealth purchased 6805 Perimeter Drive in an owner/user sale and Root Insurance moved into 80 on the Commons. Vacancy increased 18 basis points to 9.55 percent, as construction completions added new vacancy to the market. Overall asking rates slightly decreased to $18.73 per square foot but are $0.07 higher than they were at the end of 2017, demonstrating the office sector’s growth year-over-year. The Kiplinger Forecast reports GDP growth of 2.8 percent in the fourth quarter. In 2019, the U.S. can anticipate less consumer spending due to a lower stock market, but income growth will remain strong as the unemployment rate slightly decreases. Locally, unemployment in Central Ohio declined from 4.1 percent to 3.7 percent in the fourth quarter. Columbus can expect continued growth in the new year as investors and large companies take notice of the region’s high concentration of millennials, emphasis on development and low cost of living…